Just getting a bit real today, while I think about one of my darling daughters who lives in Texas in the path of Hurricane Harvey. It’s ironic that this past week marks 25 years since Hurricane Andrew struck the southern part Miami and plowed right down our neighborhood creating a night of terror for my family that we will never forget. 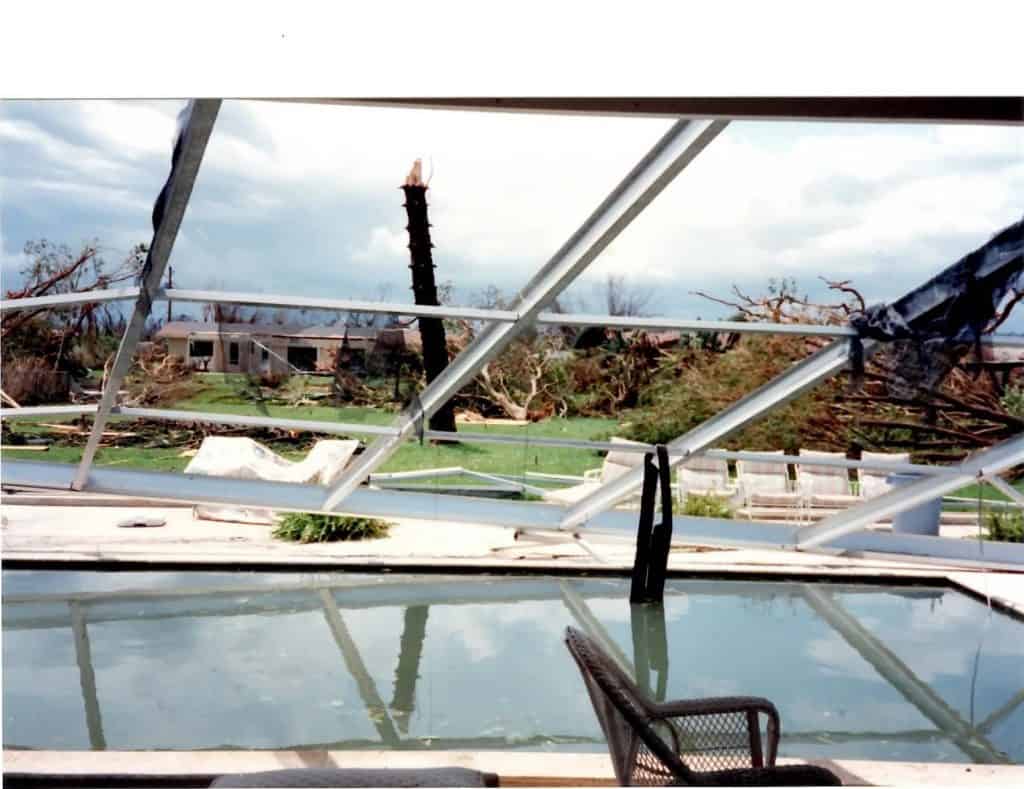 It howled and when they talk about tornadoes sounding like a freight train, that’s how it sounded for the entire night of August 24, 1992.
Our lives changed forever and it’s an experience that we will never forget. We had only recently moved into our home with our very young children and a big clumsy golden retriever named Shannon. One of the reasons for moving into the area that our home is in was because our first home was wood frame construction and we felt like if a hurricane came through we’d be in trouble. It turned out that we were right and we actually had plans to go back to our old neighborhood to ride out the storm, because all of our close friends still lived there and we live close to the bay/ocean here in an evacuation zone. 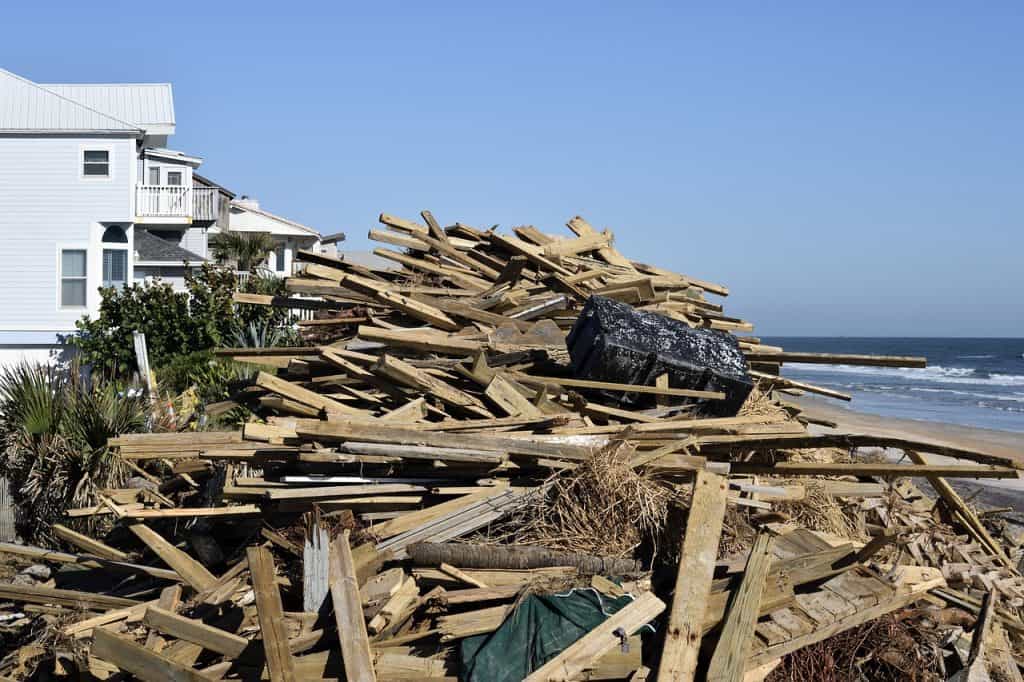 For whatever reason that I can’t exactly recall, we chose to stay home. Our home built in 1962 is CBS construction and we had steel hurricane shutters and figured that all would be fine. We put the kids to bed and went to bed as well and then after a couple of hours started hearing the howling begin outside. We couldn’t see out the windows with the shutters in place, so opened up the front door to see objects blowing in circles and small tornado type clusters forming and dragging pieces of debris from the ground up. At that point we woke up the kids and headed to an interior closet with the dog in tow as well to ride things out. It was frightening and we stayed with a transistor radio listening to the weather forecasters talking us through in the dark. The storm wasn’t supposed to make a direct hit to our area, but you can’t fool mother nature and to this day it’s difficult to project exact paths of these monster storms. 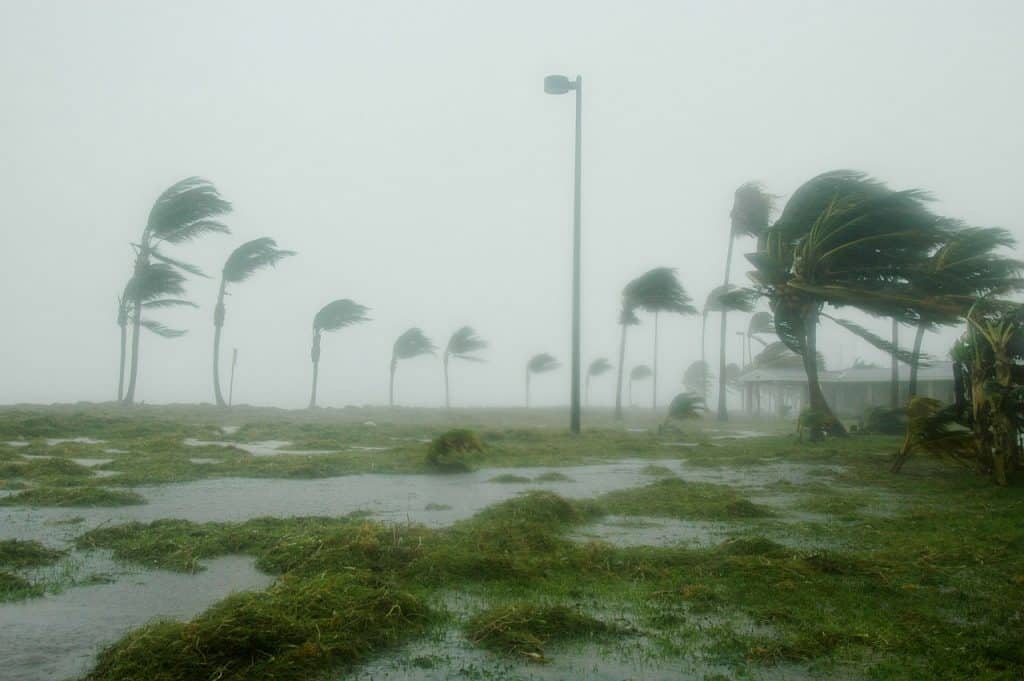 Suddenly we heard a giant crash and we didn’t know until the next day that it was the power pole outside that blew down and crashed through our roof. Category 5 hurricanes are no joke and the wind was around 160 mph that night with many small tornadoes born from the storm. Roofing insulation started raining down on us and we ran to a powder room in the back of the house that seemed to be intact. Once the roof started coming off, some of the windows behind the shutters imploded into the house from the pressure. Glass crashing, raining in on us and we sat crammed into the powder room with one of the kids getting sick and losing her stomach from the extreme low pressure of the storm. 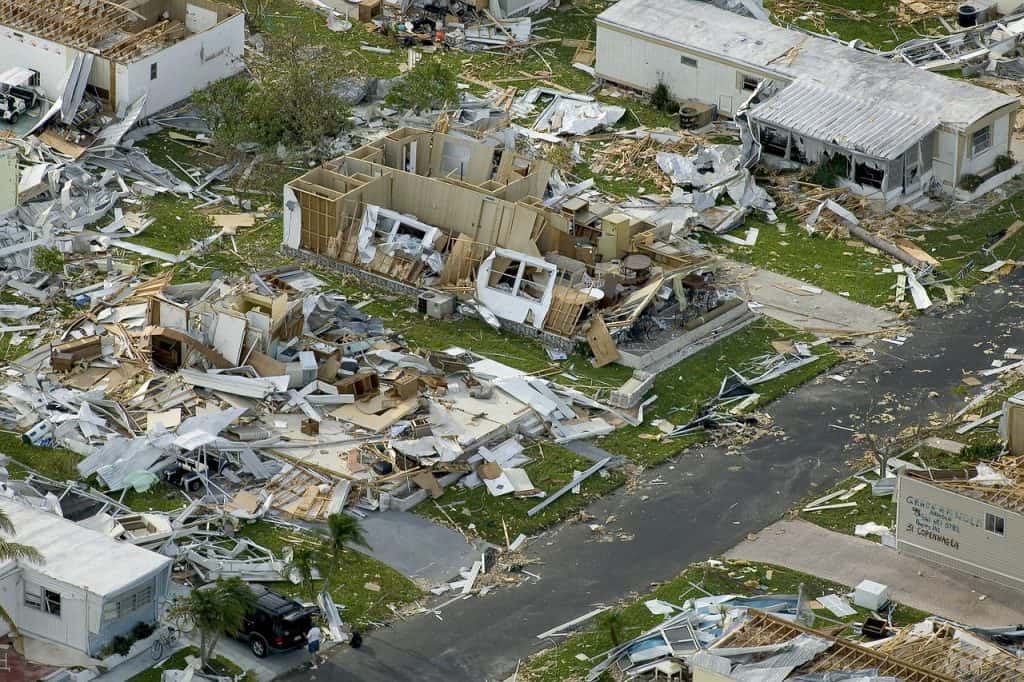 We stayed until the morning’s light that we could see through the cracks and then went outside to total devastation. The structure of the CBS home was still intact and by the grace of God we were all fine. The aftermath was slow, long and tedious and we had no power for a month. There were looters around and we slept with a gun, sending our children off to family in North Carolina for their safety until there was a semblance of order and the basics of life.

The damage of going through something like total devastation hurts your soul and gets you to the core, or at least it did to me.
I’ve probably rambled on more than you care to read about, but when I hear of a storm out there that is about to devastate the lives of others it hurts my heart. I’m praying for the folks in the path of Hurricane Harvey today. I hope that they see well in the morning light…. 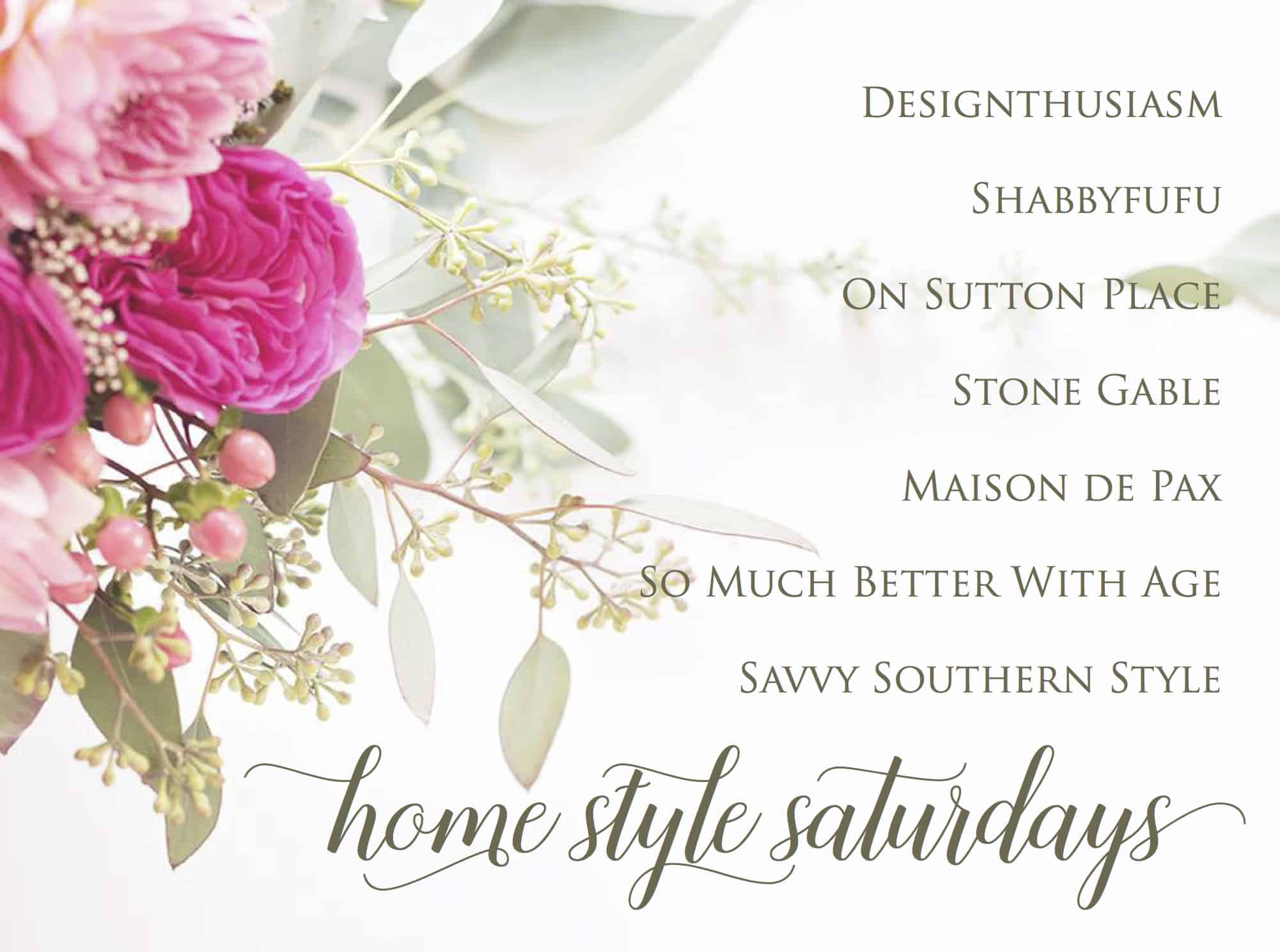 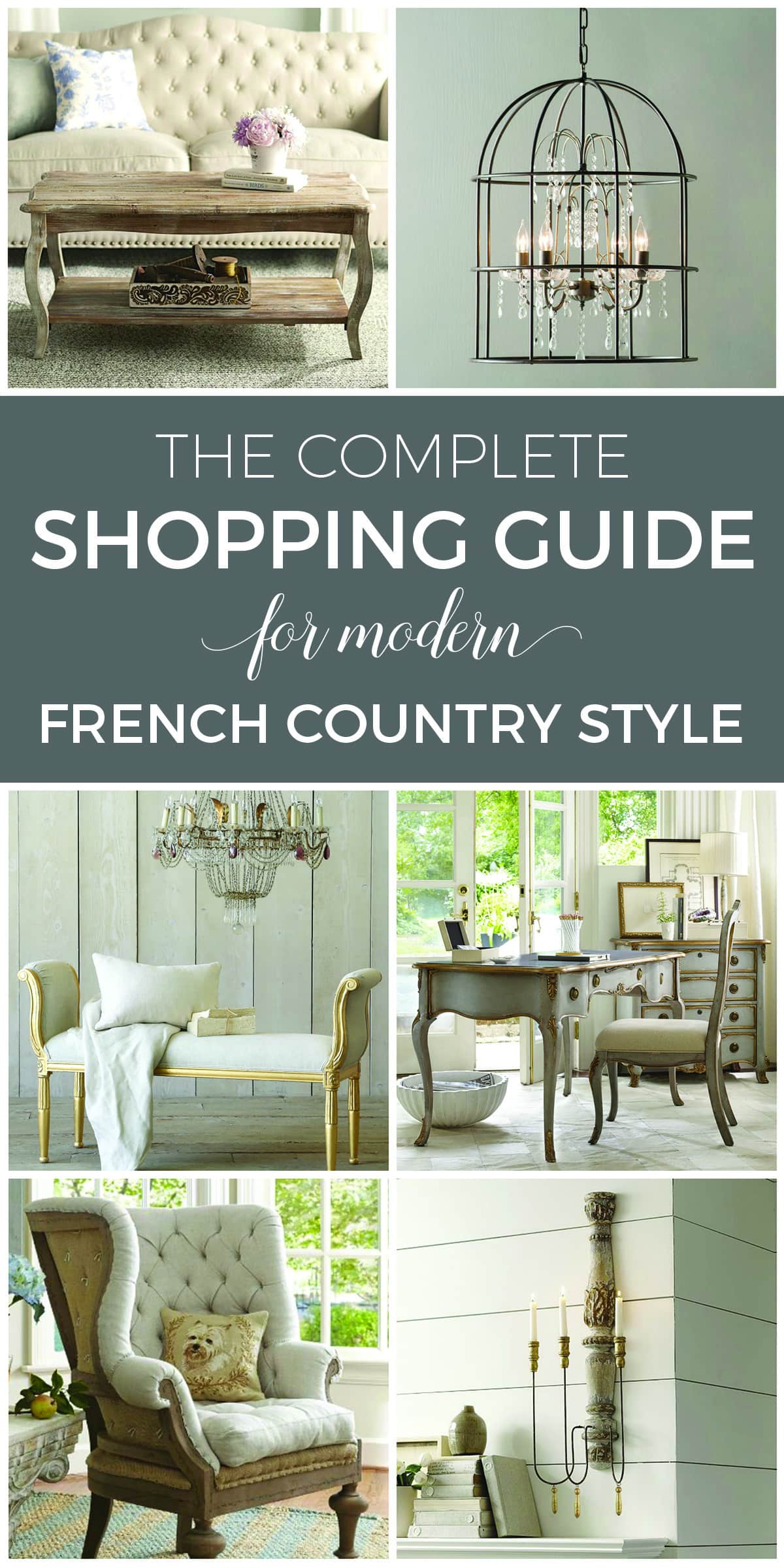 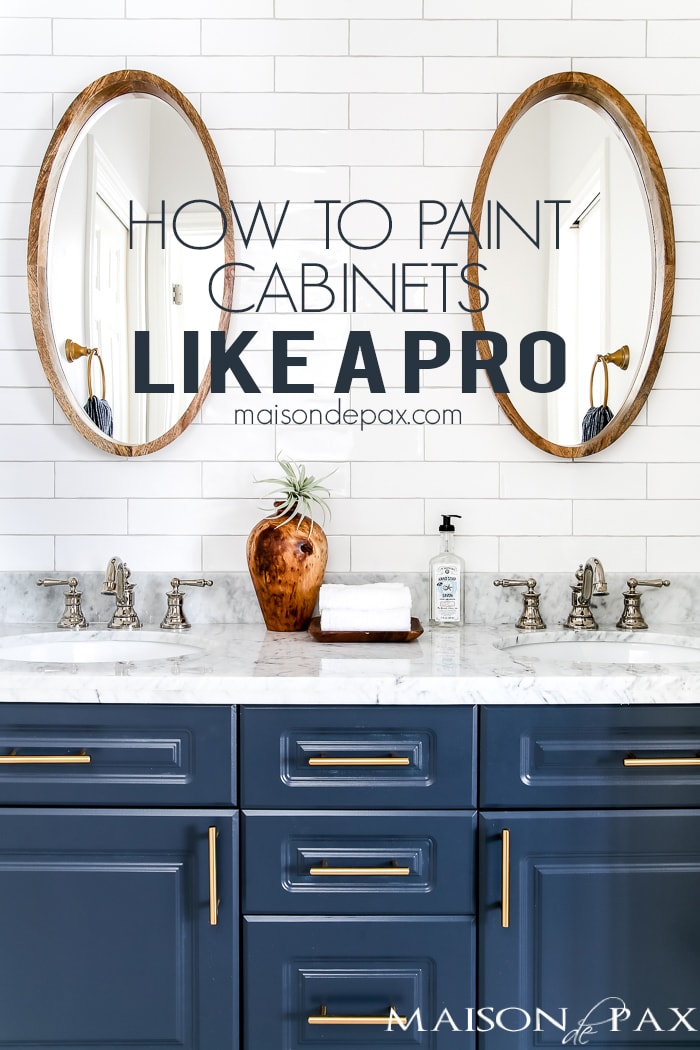 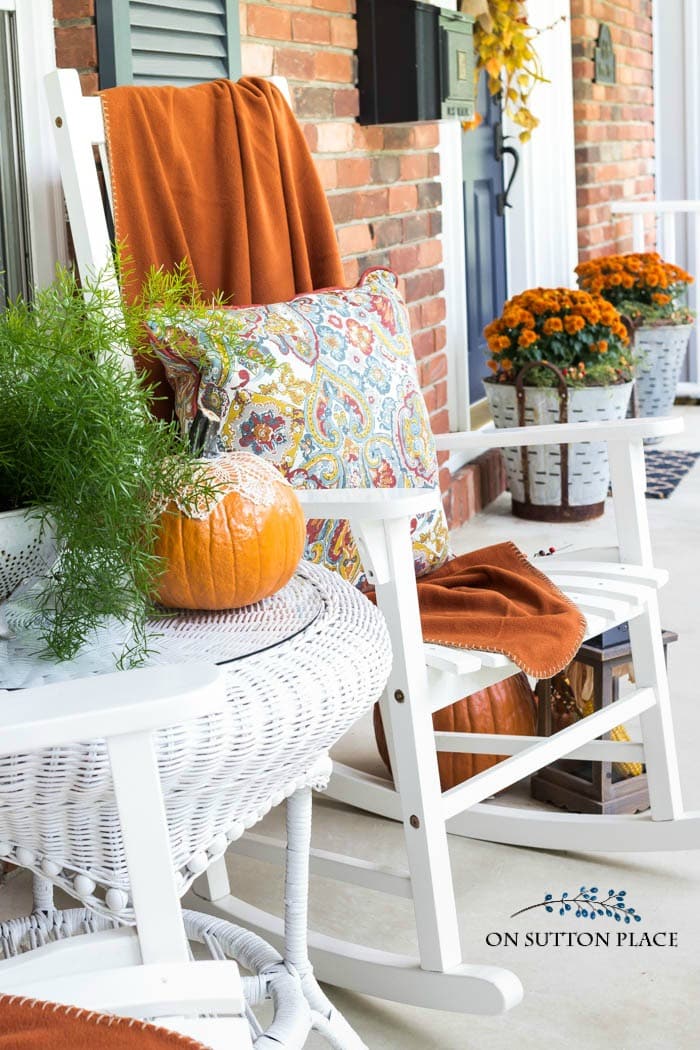 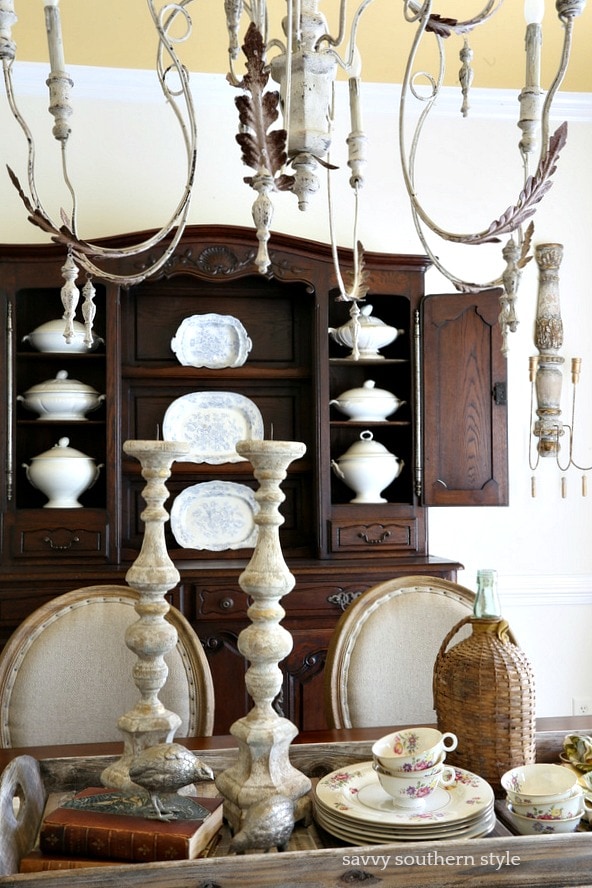 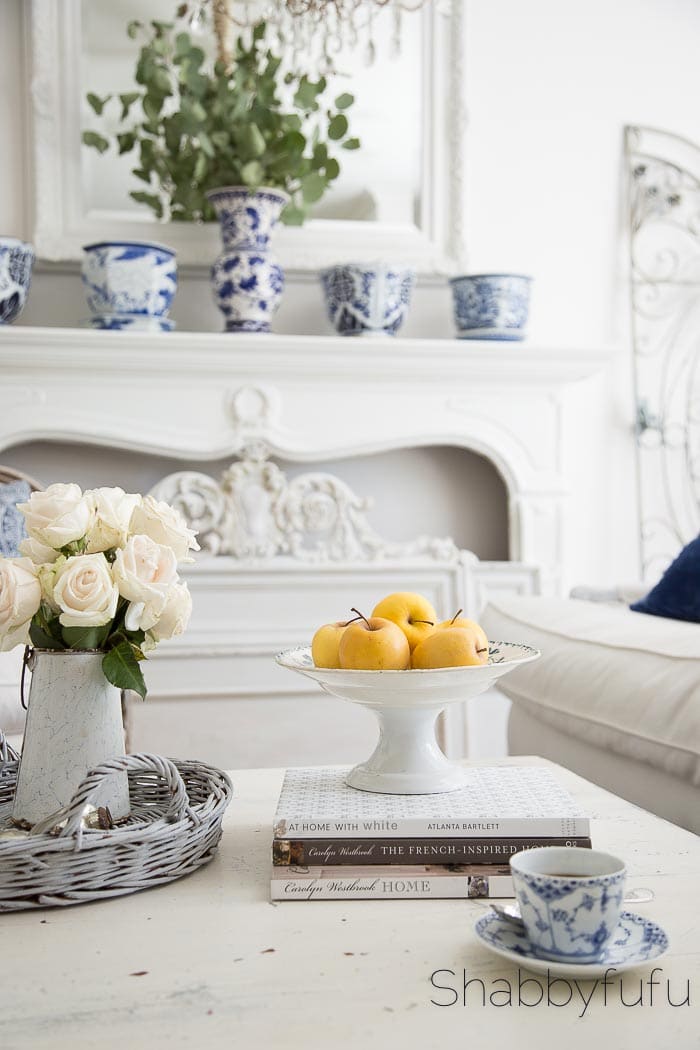 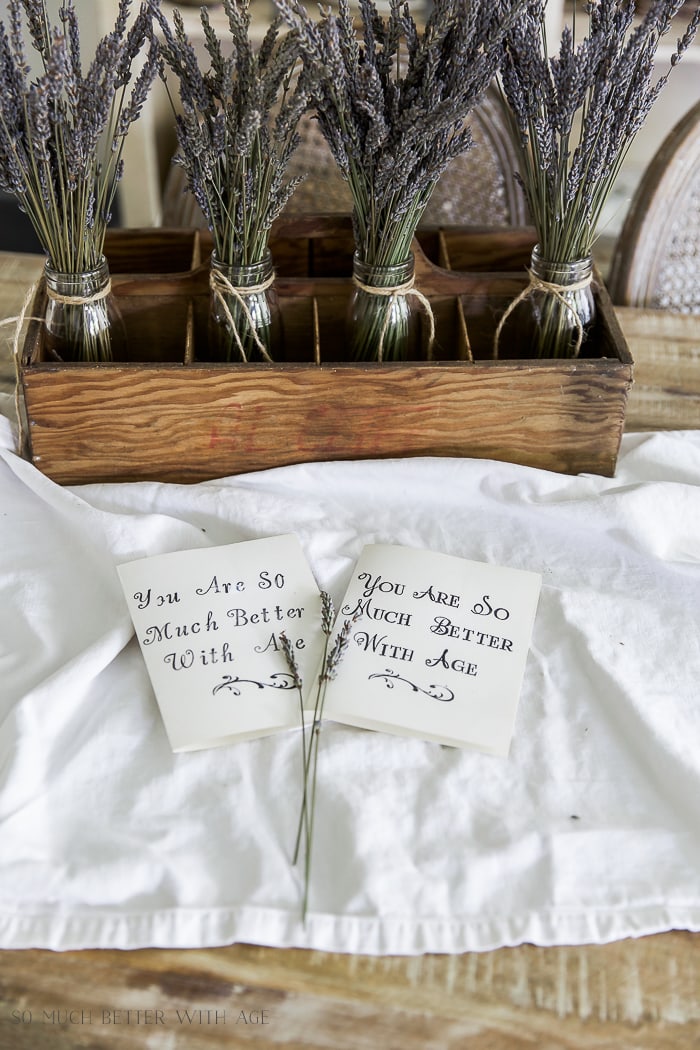 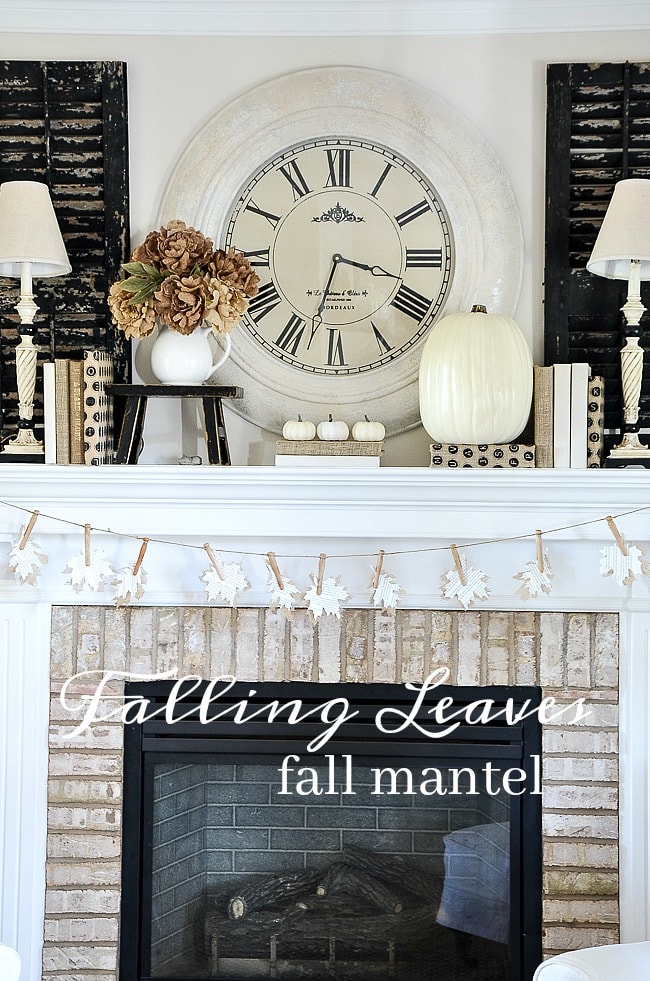